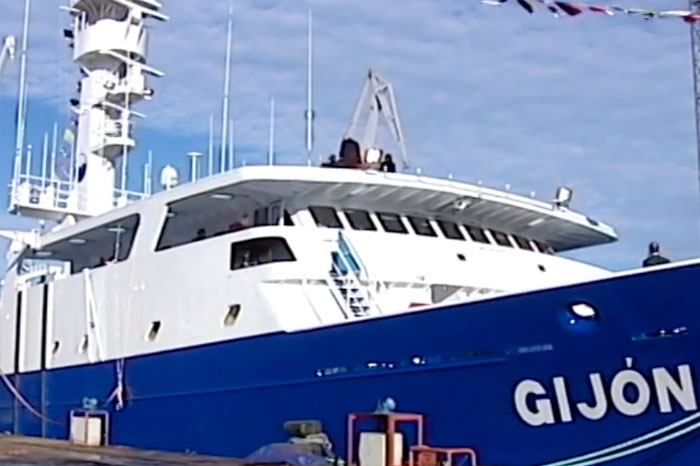 The Spanish shipyard Armón has been selected to build a new purse seiner for the Mexican tuna fishing company GrupoMar. The vessel will be 80 meters long and will be able to carry around 1,200 M/T of fish, reported Europa Press. The order represents an investment of USD 25 million and the seiner is expected to be ready in two years.

The contract between the parties was recently signed during a visit by Antonio Suárez, President of GrupoMar, to Spain. Armón has already built other seiners for the Mexican company and stated that the new boat will have similar characteristics. These include a series of environmental improvements for the reduction of CO2 emissions as well as advanced freezing wells to better preserve the fish. 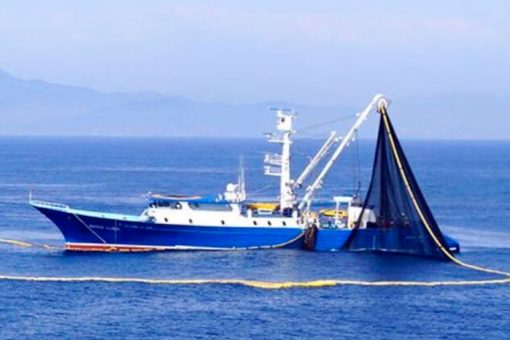 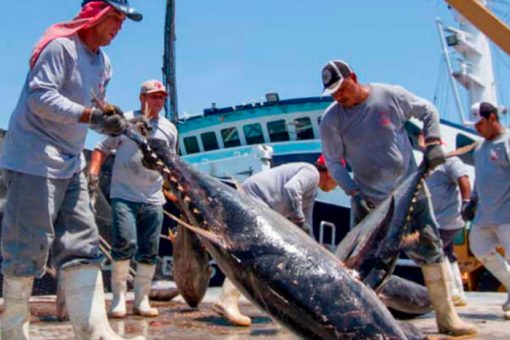 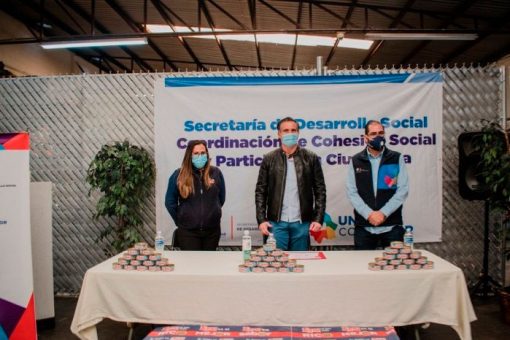